The installed geothermal capacity in the European Union to 28 states currently amounts to 1850 MWe and generates an annual output of electricity over 12 TWh. IEA foresees in 2030 a tripling of current geothermal generation.The liberalization of the geothermal market will increase research permits (only in Italy over 50 permits were given in 20142016), but still geothermal plant and networks design is approached by mostly in house tools, seldom qualified by third parties, with low calculation power,no distributed access for team working, and no capability of forecasting plant behaviour for design optimization and safety analyses. To fill this thecnological gap, the PROGEO prohject has been proposed and funded by Tuscany Region under H2020 Program.

PROGEO is a project jointly developed by TEASISTEMI, STEAM and GIS3W companies, with the aim to realize a cloud-base application for design and  managing geothermal power plant.  The main features of the project are: 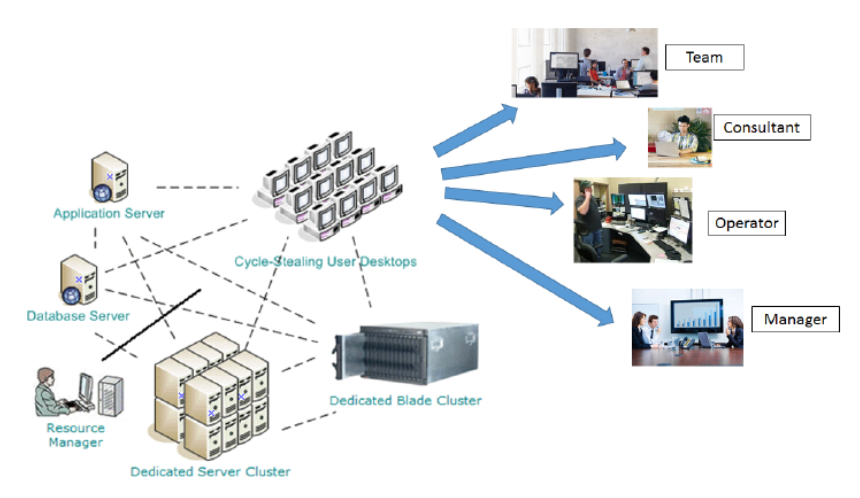 PROGEO project is organized in five Work Packages (WPs), with an overall duration of 18 months. A list of WPs is here reported: